Your guides and resources for traveling and city living

European River cruises contribute to the fastest-growing segment of the cruise market. Thanks to their capacity of around 150 to 200 travellers, you can bond and even have an intimate experience with your fellow travellers while you enjoy luxuries similar to those of 5-star hotels. Additionally, cruises in Europe offer unique features, amenities and itineraries to choose from. To have a fulfilling tour, here’s where you should... ❯❯❯ 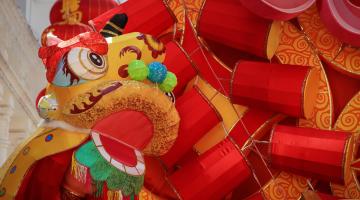 How to Handle Moving to Los Angeles

While many Californians have been moving out of the state to areas with a lower cost of living, Los Angeles County saw the highest number of people moving in from a different county during the last year of a pooled five-year sample by the US Census Bureau. At the same time, it had the greatest number of residents moving out - of course, there are likely to be many different reasons for that, but there are probably more than a few who... ❯❯❯

World Class Attractions and Cuisines Not to Miss in Singapore 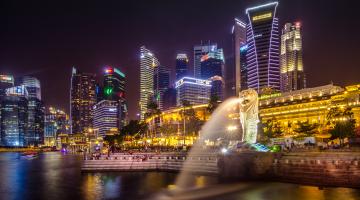 Singapore lies South-East of Asia, at the tip of the Malay Peninsula. It is a beautiful city that is also known as the Garden City, the Lion City, and the Red Dot. With its Marina Bay Sands, the Esplanade, and the Merlion, Singapore is known for its world-famous attractions. The towering skyscrapers make the city one of the most popular destinations for tourists. Here are some Singapore travel tips that will make it easy for you to... ❯❯❯

What Is Travel Insurance and Why Do You Need It? 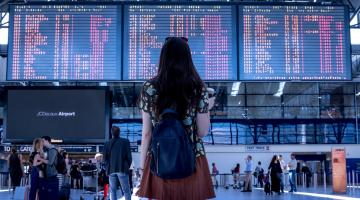 Not everything always goes as planned when you travel. No matter how carefully you plan your trip, something unexpected might come up. You might have to cancel your trip for a number of reasons or run into some unexpected expenses during your trip. It is always best to have an emergency fund for unplanned situations. Travel insurance might benefit you as well. Travel insurance is a type of short-term insurance policy. All you have... ❯❯❯

7 Tips to Save Money on Your Next Vacation 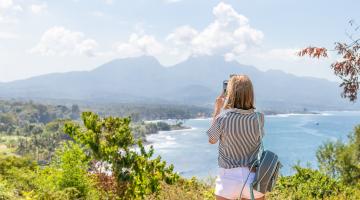 The travel options most of us are exposed to are expensive. There are some tips to help you save money. You can use a VPN to change your location. For example, you can use a VPN for China (VPN排行) or one of the best VPNs for Japan (VPN日本サーバー) to pretend you are visiting the website from China or Japan. These travel tips can help you have a nice trip as a tourist... ❯❯❯

You can submit articles and write for us.